Thank you for taking so much care and time in the wrapping (as usual!) the wooden boxes and big basket are so special. Wow wow wow! Andaras energetically like no others out there. We are forever in awe at what a phenomenal collection of crystals you have access to, and we appreciate you helping match us with them for our Highest Work. 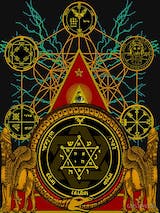