energetic support and love arrive at once! As always, very grateful for your guardianship of these stones.

Thank you so much for the gift of the carnelian heart, who is already powerfully reminding me of courage and strength. I am also very appreciative of the crystal "wand". I will be engaging with both of them during this new time of life, and they have joined my altar along with the other three hearts.

Thanks again Shilona for so much….feeling overwhelming gratitude for all that you are… 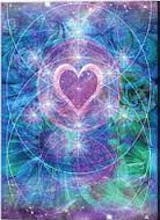 J
Jeanne L. Reneau
I love it and wear it all the time

This item came quickly and was well packaged . 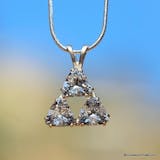